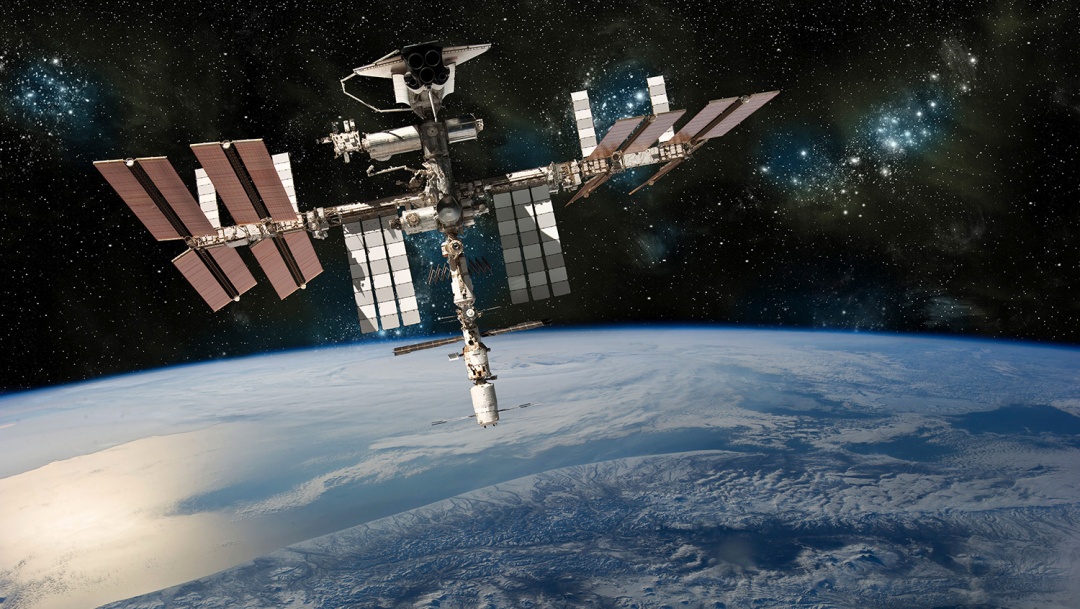 “Origin Story” and the Future

Note from the BHP Team: This post references an excerpt from chapter 12 of David Christian’s new book, Origin Story, which you can download for free here.

The beauty of Big History is that from day one of teaching the course, we communicate to students that this is a history of the Universe, or rather as David Christian puts it, a modern, scientific origin story. As the course progresses and students learn about other origin stories, some of which are familiar and others that are very odd to our modern minds, we always come back to the core concept that everything they are learning is an origin story of how humans got to now and where they might end up in the future. But instead of using supernatural explanations for natural phenomena, Big History uses the best available scientific and historical evidence to tell this story. And yet, this modern, up-to-date origin story is subject to change – a lot! New evidence is constantly emerging that shifts the history, which is great because it makes the course that much more exciting, but it also makes predicting the future even harder.

By the time students get to Unit 10, many have a rather bleak outlook for the future. We’ve discussed industrialization and pollution, wars and inequality, and the Unit 9 Investigation is all about whether the impact of the Modern Revolution made life on Earth better or worse. While most students choose to argue that the Modern Revolution has had a more positive impact, Unit 10 and the prediction for Threshold 9 inevitably turns dark: technology will take over the world, humans will annihilate each other and the Earth with nuclear weapons or pollution, and the always popular zombie apocalypse wreaks havoc on the world. So why would students change from thinking about the Modern Revolution in a positive light to doom and gloom in the next unit? And from our perspective as teachers, wouldn’t it be far better if the students left the course thinking they could make a positive change in the world?

This is where David Christian’s questions and predictions for the future in his book Origin Story come in quite handy. Having students read that the founder of the Big History course thinks that there might be more positive ways of look 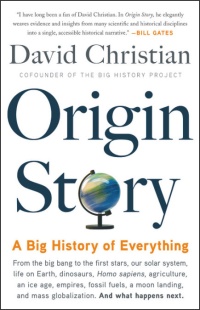 ing at the future should help dampen some of the negativity that creeps into Unit 10. He acknowledges that we simply don’t know what might happen but we can make some predictions based upon evidence, which is really what we want our students to do when envisioning the next threshold. What might be the ingredients and Goldilocks Conditions for a new complexity that may lead to the evolution of our species into something that is trans-human? Or how can humans save the world with technology instead of harming it? While some of David’s scenarios are still a little frightening (aliens examining us under microscopes in a petri dish doesn’t sound like great fun), most provide a light at the end of the tunnel. When coupled with some of the compassionate and revolutionary things teenagers are doing to help initiate change in the world, teaching Unit 10 at the end of this year might just be a game changer.

About the author: Bridgette has been teaching BHP as a semester-long history course since 2012. She teaches ninth and twelfth graders at Saint Scholastica Academy, a private school for girls. Bridgette teaches 120 students a year in three 90-minute sessions per day.

Big History Project: A Story for Everyone